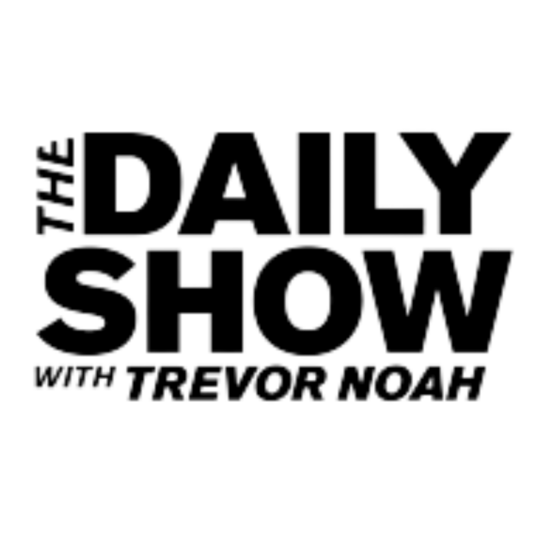 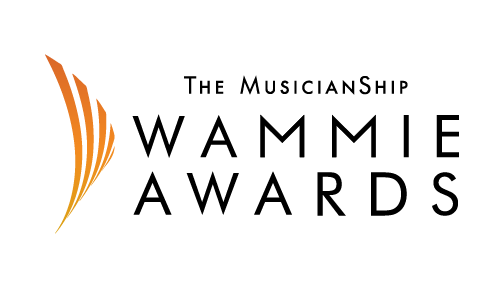 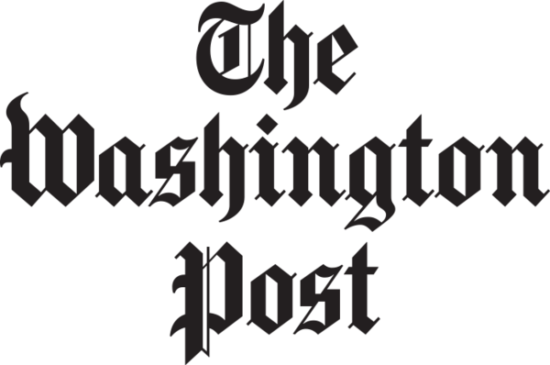 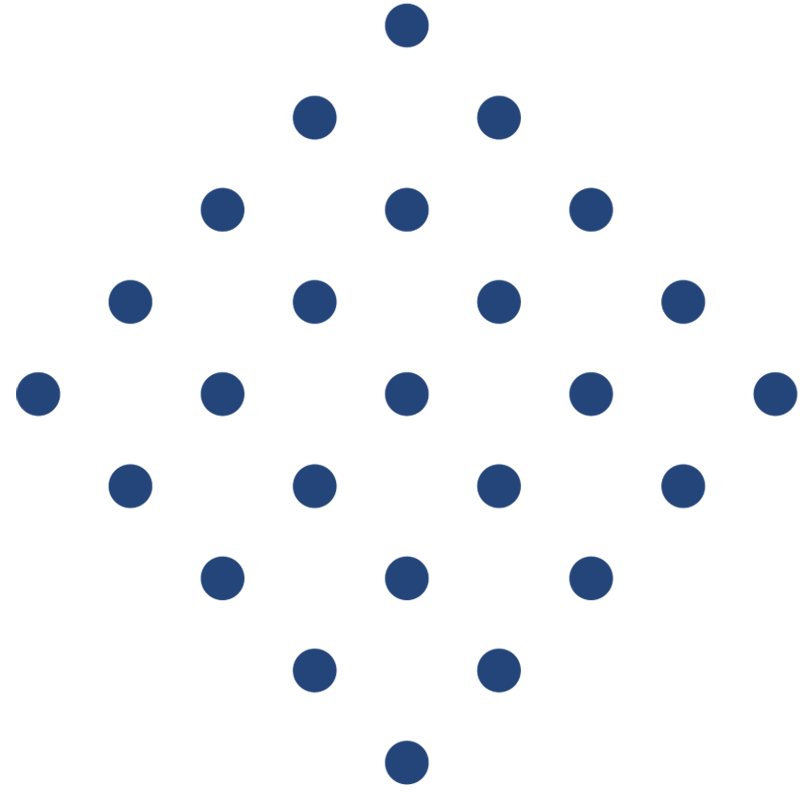 Here is how we can work together

Are you looking for new ways to connect with your teenager in a way that will completely revolutionize your relationship, as well as help them to understand themselves better?

Using the power of songwriting and music to help teenagers

Hire me to speak at your next event or company meeting

Hello, it is so nice to meet you!

I am a youth empowerment through songwriting coach, author, and award-winning singer/songwriter and musician. My vision is to save the world one song at a time by writing music of healing, strength, love, and truth.

I work one on one with teenagers using the power of music and songwriting to help them understand, process and overcome their emotional and mental roadblocks.

I am a professional coach, mentor, musician and speaker

I am a professional singer & songwriter

Here is what they have to say about me

In early 2022, my team and I asked Emma G to provide a song for a concert that we were producing with the American Association for the Advancement of Science's (AAAS) science, technology, engineering, arts, and mathematics (STEAM) Team and Water affinity groups. The purpose of the concert, titled "Drought and Flood: An Artistic Contemplation," was to use art and expression as a medium through which to tell a scientific narrative about the impacts of climate change, drought, and flood on local and global communities. Emma quickly agreed and produced a magnificent original piece called Unity in Devastation, which I can only describe as a "Climate change banger!" Emma is an inspiration and an absolute delight. I highly encourage those considering working with Emma to listen to the track and let the track speak for itself.
Bradley Lusk
American Association for the Advancement of Science
I hired Emma G for coaching and mentoring and wow, she has completely leveled up my career as an artist.. and I’ve only just started working with her. I think my favorite part is that she looks at what makes YOU special; instead of trying to mold you to what “people want”. And she is actually out there as a full-time musician herself living and continuously putting her expertise into practice. so she knows what we are experiencing and how to navigate life as an independent artist. I’d recommend Emma with 10 stars, an all-around smart investment for musicians who are ready to takeoff in all aspects of their career.
Stephanie Mathias
Singer & Songwriter
I never expected for me to be able to write lyrics to a song. I never expected that I would come to class today with verses and a chorus of a song that I fully wrote. My goal was a dream very very far away from me, and I had in mind that I would just attempt. I am shocked that I could do this and I feel accomplished that I did this. In the very beginning, I was lost. I had a topic, but I had did not know how to start, so I went to class and asked to work with her. She put all my thoughts and concepts into words with me, so I was able to start revising with a completed rough draft. And probably, if it wasn't for Emma G, I still would not have lyrics.
15 Year Old
Student
Emma G's work is nothing short of miraculous. When Sydney started working with Emma, all she had was experience in her school chorus, a journal filled with her thoughts, feelings and slam poems, and a big dream. Emma taught her how to translate her writings into songs, and inspired her to write the music. I have watched my 17-year-old daughter bloom into a confident singer-songwriter with an amazing album debuting soon.
What she got from Emma was permission to be her full empowered self, live into her dreams, and take inspired action. Thank you Emma!
Melinda Wittstock
Founder of Podopolo
I’ve worked with Emma G since November 2019 on branding and she has helped me open up tremendously as an artist. She encourages me to dig deeper for my voice and go have my message ready. The best thing she does is lead by example. She doesn’t tell me to do anything that she hasn’t already done herself. And the growth I’ve experienced since I started working with her has been dynamic and significant. Emma G is the perfect sounding board for everything I want to try. She’s a great coach!
SOLIA
Singer & Songwriter
To quote my supervisor who happened to be in the Zoom room when one of my ninth graders premiered an original song she wrote called “Trailblazer” that chronicled her middle school challenges, “what the students demonstrated was profound”. You have a superpower, Emma G. Thank you for helping my music students channel their emotions, fears, dreams and higher selves through the power of songwriting. In a year that was full of disappointments, your influence in these teenagers’ lives had a huge and positive impact
Lesley Moffatt
Educator
On July 28, 2021 I had the pleasure of moderating a Q and A discussion of the Canadian Premiere of Emma G's documentary Born in Crisis. The film is an empowerment vehicle for women, particularly women of color. Emma G is raw, real, and refreshing. Her words, her experiences, her songs truly speak to one's soul. You cannot help feeling empowered as when she speaks, it feels like she is speaking directly to you and your situation. She gets it. She is it. Watch her documentary and close your eyes and listen to her lyrics as they will move you. I have watched my 17-year-old daughter bloom into a confident singer-songwriter with an amazing album debuting soon.
What she got from Emma was permission to be her full empowered self, live into her dreams, and take inspired action.
Thank you Emma!
Dr LJ Samuel
A Cupid’s Sting 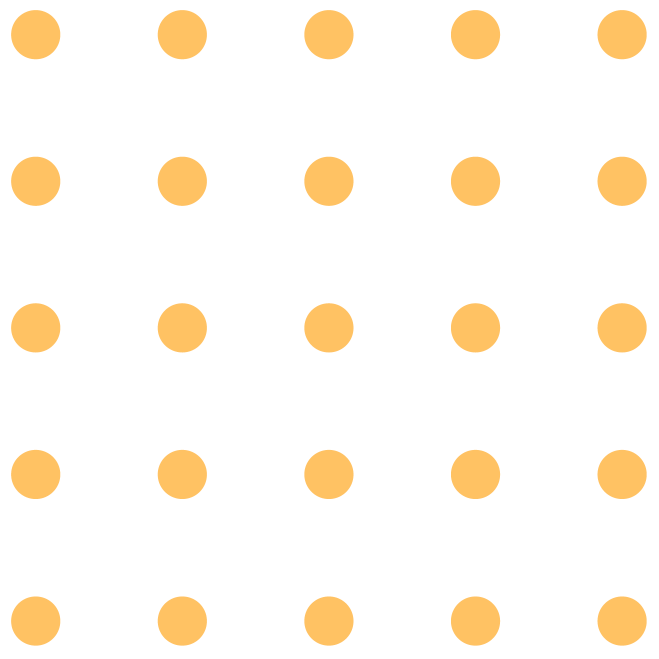 Let's jump on a call so I can answer all of your questions in real time. Working with the youth is my passion and I take that opportunity very seriously. I welcome the opportunity to get to know you.

Get to know me and my work

Latest from the Studio

Reconnect with your Teenager:

download your FREE e-copy of this 10 step guide to using music and songwriting to help maintain or rebuild your teenagers confidence, mental wellness, and relationship with you and your community