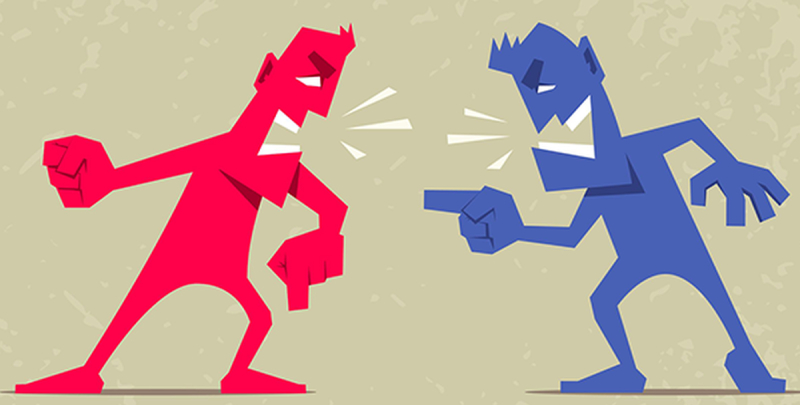 Recently I was asked by someone why songwriting could be considered so much more beneficial for a young person's mental and emotional health journey than, say, poetry. They both rely heavily on vocabulary. They both often contain a rhythmic and rhyme component. They both help the writers to express themselves and communicate ideas.

I get that. Completely. Robert Frost's "The Road Less Taken" changed my life as a teenager the first time I heard it, but poetry alone has still never quite hit the spot for me. Poetry always still felt like a conversation, and as a traumatized teen: conversations were scary.

To say that I was an angsty teenager would be an understatement. In addition to the normal struggles of an adolescent: I was battling with having had ten brain surgeries by the age of ten [you can learn about my medical condition: hydrocephalus here], in addition to the [unfortunately all too common] struggles and negative experiences that seem to come with the territory of being a young woman.

So I did what most young people do, and I dove deep into music and media. Of course, by the time I was twelve, the internet was a thing, but social media had not been introduced yet. In fact, MySpace wasn't even invented until I was fifteen... so at the age of twelve, music felt like the only thing that I had. It was the only thing that made me feel... brave. 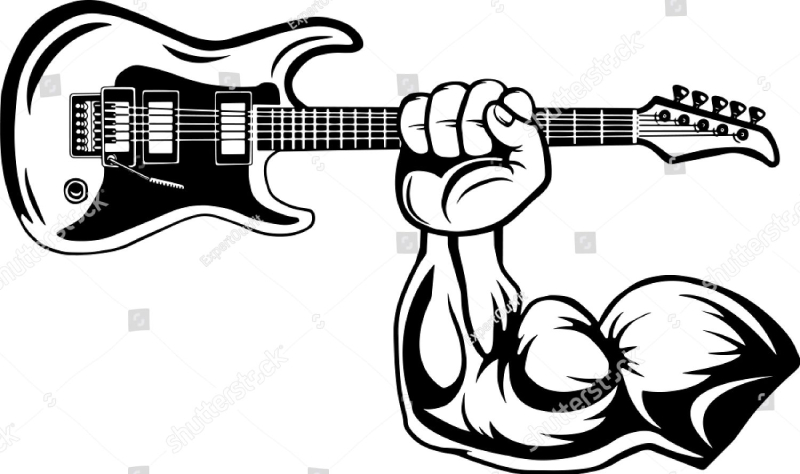 It was around this time that I fell in love with Mariah Carey's album: Daydream - specifically her song Looking In. With lyrics like:

I felt seen for the first time. The trouble was: they were someone else's lyrics. I wanted to express my own insecurities and vulnerabilities in a way that I felt Mariah Carey [with the help of songwriter: Walter Afanasieff] had done.

So I created my own introspective song - a poem almost - called "Words".

Aren’t you speaking to me,

Well I’m ready to face you,

You can bleed me till I’m crying,

But words are what remain.

Where is your voice?

Find it at the lost and found,

Screaming silently, (are you kidding me?),

You let me down.

Don’t steal my heart away,

So you’ve got me,

But it's time to go,

Take me or leave me,

But you don't know.

That these words are keeping,

Words will always be,

And they’ve broken me. 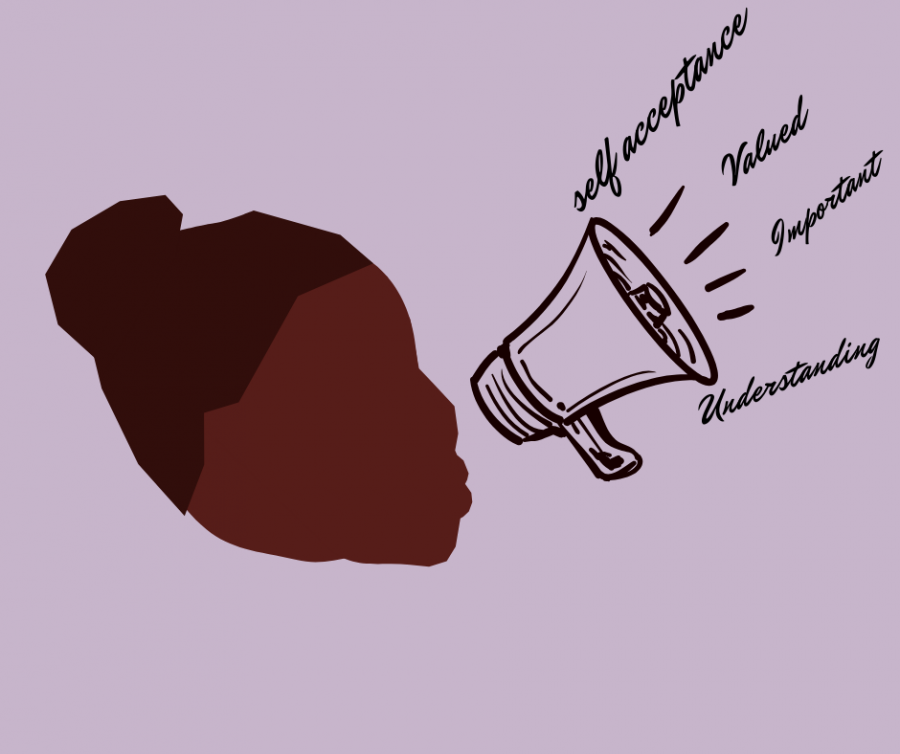 For the first time, ever, I had written something that truly represented the dark spaces in my mind, heart and soul. It was poetic. It was raw. It was... real.

And - like both poetry and song - it had rhythm and somewhat of a rhyme structure.

But this is when the difference between poetry and songwriting comes in: melody. Instrumentation or musical backing. A rhythm that encourages movement of body - not just movement on a page, or in the soul. 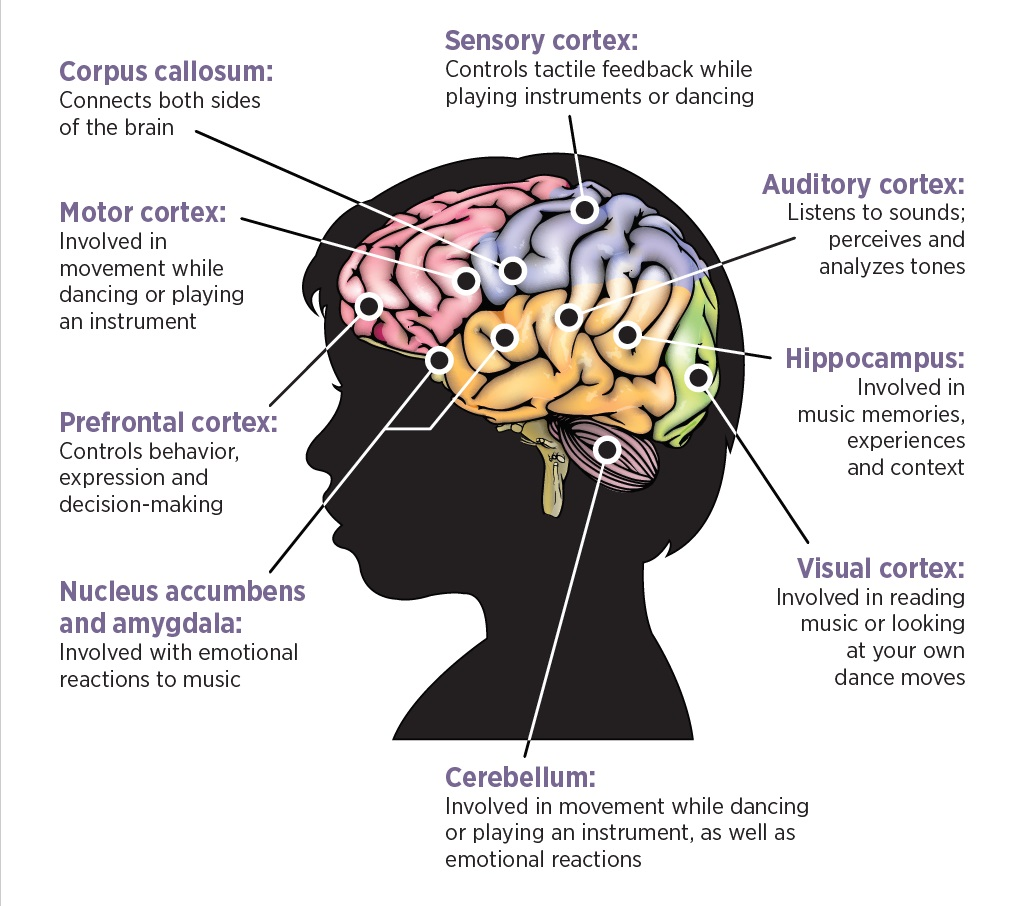 Now, I don't want to get heavily scientific here, but when you add music to any poem or lyric, numerous things happen inside the brain: most significantly [IMO]

So now the poet has not only found the words to express themselves, but they're able to lean into those authentic expressions of themselves, and take control of the steering wheel inside their brains to interrupt their thought patterns, and re-write the narrative.

Now, let's turn the focus on to your teenager. The 2022 Gen Z teen is certainly going through it. Even if they were born in 2010: they've had to endure, or been exposed to:

The emotional and mental trauma that is associated with these significant events has been huge on our teenagers and young people. Poets like Amanda Gorman who wrote the poem The Hill We Climb are evidence of how powerful poetry can be.

But imagine if we added instrumentation behind the spoken word, a la: Childish Gamibino.

Imagine if we added melody behind the words, a la: Lizzo. 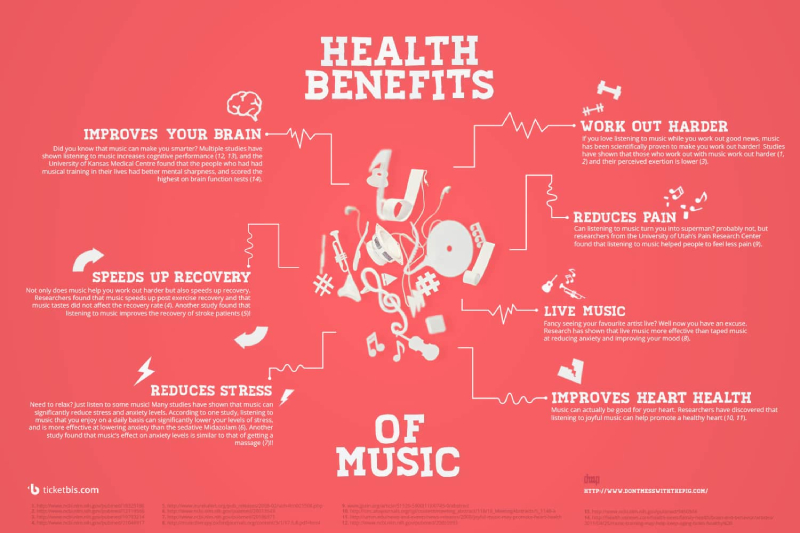 Moral of this blog: poetry and songwriting are both incredibly useful at helping young people to process, express and overcome trauma, struggle, trigger points... music simply has an amplified ability in the way that it affects the brain to help the writer to rewrite their narrative.

Adding music and melody to the already expressive art of poetry helps the messages and learnings to stick in the mind more effectively.

Adding instrumentation to poems helps to stimulate the brain's oxytocin and dopamine levels even further.

And - because, let's be real, we are living in the roaring social media age of the 20's - being able to create posts on TikTok and Instagram with original songs, as opposed to spoken word poems, can often result in even more social and online connection, which many of our teens are sorely craving as a result of the COVID pandemic and isolation.

They are both valid forms of art that are based on very similar principles. 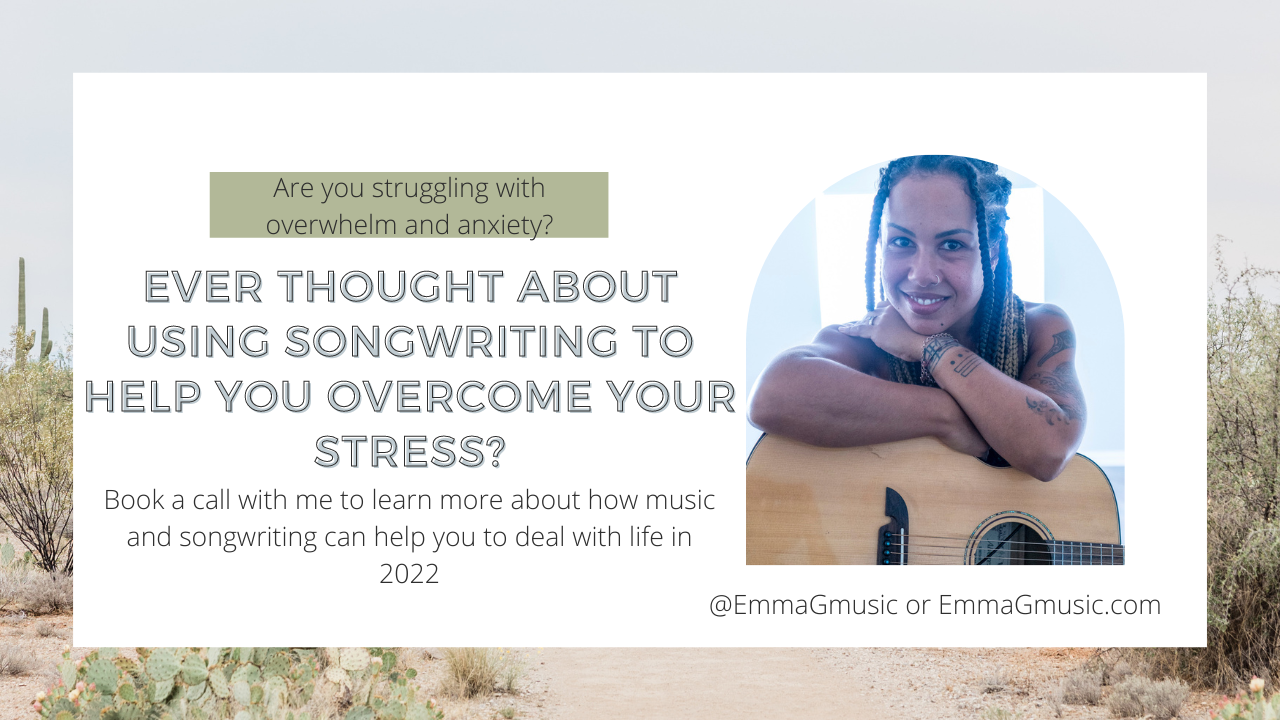 If you or your teenager is creative, and you want to discuss what it would look like to either turn your poetry into songs, or learn the art of writing verse - chorus - bridge [especially when it comes to your own journey of overcoming trauma, learning to be vulnerable through creative expression, and implementing rhyme and rhythm into your writing: book a call with me here to see if Youth Empowerment through Songwriting might be for you.