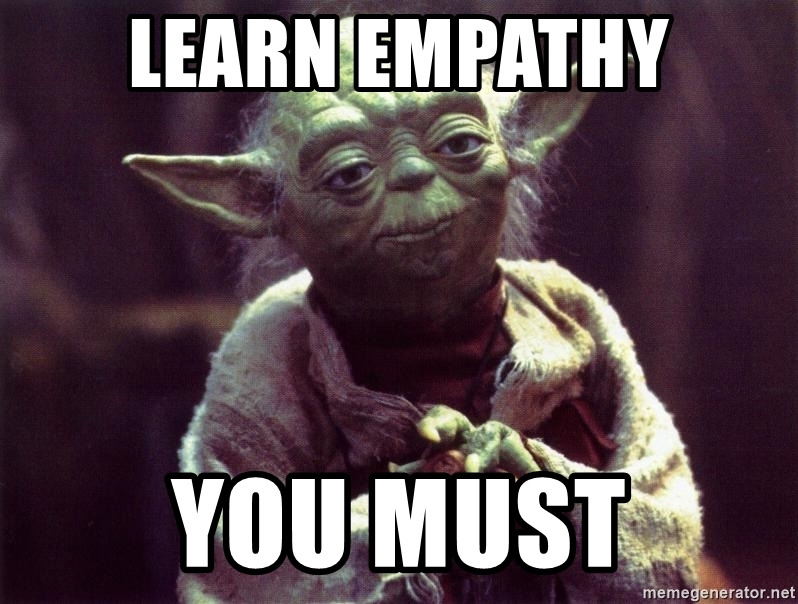 We've known this for a long time. Whether people are creating or listening to music; music brings people together. That's why it's often been said that "music is the language of the soul". You don't need to hail from the same country, share the same color of skin or the same culture, or even speak the same language in order to enjoy listening to the same music together.

Music is a universal language that transcends all boundaries, opening up new possibilities for the human spirit.

The power of music to both bring people together and increase feelings of connection and belonging between different communities is what makes music such an incredible force in our lives as global citizens - even when we don't understand each other's languages or beliefs!

Simply put: music is powerful. But it's even more so when you recognize the effectiveness of music as a tool when it comes to social bonding, and its role in improving a strong sense of compassion and empathy in those who really allow themselves to be part of the music.

Especially for our teenagers.

Let's be real: the ability to bond, show compassion, and demonstrate empathy are three areas integral to the healthy development and growth of our young people - especially with the social and political climate of the past several years having been so tumultuous.

Studies show that music plays an integral role in facilitating our way back to mental-, emotional-, and social health, however. 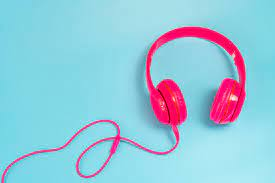 There are a few points of scientific research here. You see, when people listen to music:

Listening to music can do so much for our emotional and mental health. But what if your teenager didn't just listen to music, but started performing music too? No, they don't have to be the next Jimmy Barnes or Erykah Badu... but gifting your kid with the opportunity to perform music for their friends, family or even a school concert? Equipping your teenager with the tools and ability to create their own music? 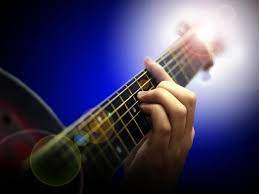 You see, when we hear music, the nucleus accumbens and amygdala parts within our brain comes alive: meaning that your teenager now has ability to emotionally respond to the ideas and concepts that music and lyrics suggest - which can be a slippery slope, when you're an impressionable teenager. You, as a parent, can teach a young person to think as critically as possible, but there will always be some fear around what messages [negative or positive] your teenagers are learning from some of their favorite artists or groups.

By quite literally giving your young person the pen, and allowing them to rewrite the narrative behind what music they're choosing to listen to; we can start to see some really powerful shifts in the emotional and mental states of our teenagers. Imagine a rewritten version of that song you don't like [shout out to Ava Max and her song "Not Your Barbie Girl"]. Or a more empowering original song [written by your kid] in response to a song that doesn't have the most positive messaging - or messaging that they agree with [Woodie Guthrie's "This Land is Your Land", for example, was written in response to God Bless America, as - it is said - Woodie was "irritated by the capitalist ideals of a country that seemed to relish economic disparity".] The options that rewriting or writing the narrative can offer your teenager are endless. Imagine your teenager in concert: feeling inspired by an artist, but performing music with their own unique spin that allows them the opportunity to revel in their own authentic power and identity.

The negative messages found in music can be a huge influence on young people, but there is an opportunity for them to turn these experiences into something positive. We need only equip our youth with the tools needed so that they might handle their emotions more effectively and productively when faced adversity or difficulties along life's journey

This is where bonding, compassion and empathy most powerfully come together... through the art of music and songwriting. 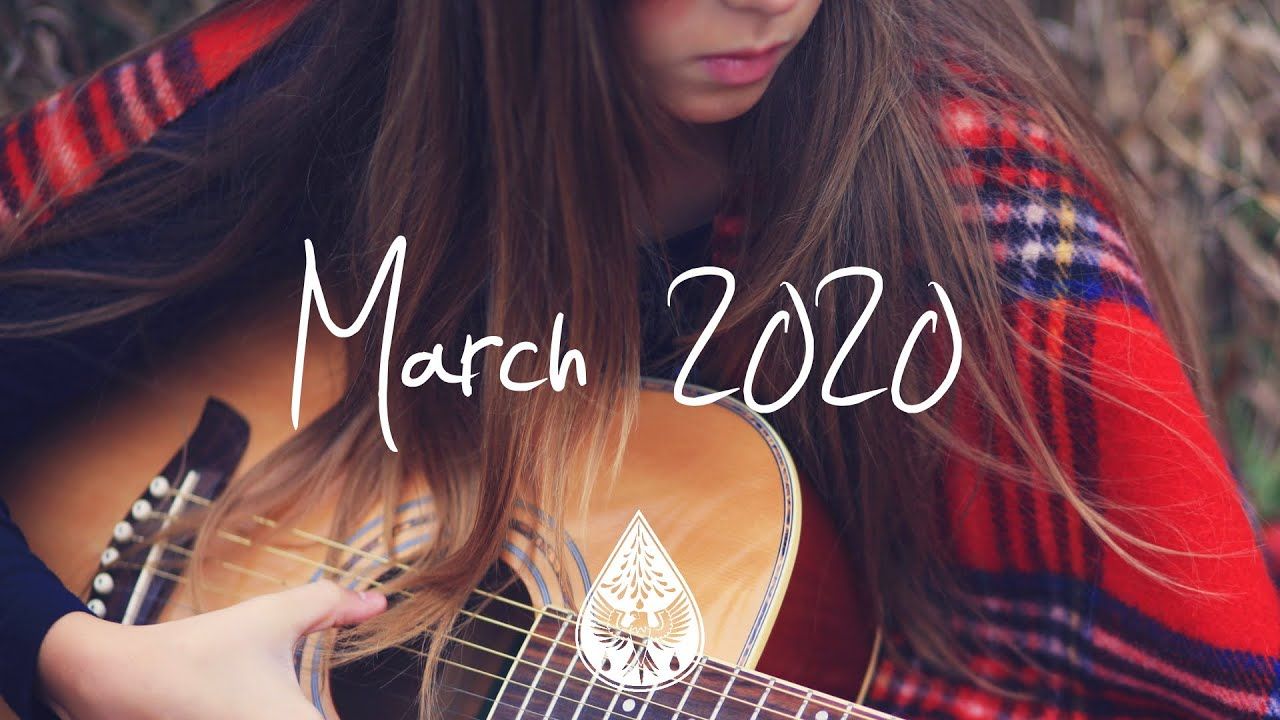 Mental health has been a worldwide issue since the beginning of 2020. Since March, young people across countries and continents have struggled with their mental well-being due to being confined indoors all day long while they watch television, or feed into the algorithms of Instagram and TikTok constantly on repeat 24/7 . The US, in particular, faced some of the most pressing issues in our history during this time period: political, psychological and social darkness seemed to have been force-fed into us. Many people within the country were confronted with events and actualities that they'd never before had to deal with. As a result: they were left feeling scared, alone, vulnerable and angry. Quite often the effects of this emotions spilled over onto their children. Our children. Your children.

And suddenly: life as we once knew it was no longer possible. Lack of social contact meant that life became lonely, isolated and often just emotionally draining.

But music brings people together.

Performing and singing music gives the performer [your teenager] the opportunity to express themselves, to be seen, validated, revered, celebrated, and listened to. Whether they sing, play an instrument, or dance: music [and movement] increases levels of oxytocin [a key hormone to both empathy and trust], increases dopamine [a happy chemical that our body creates as part of a reward system], and reduces cortisol [our stress hormone]. 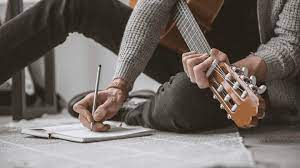 Further: writing and singing original music brings people together by allowing the songwriter [your teenager] the tools to express themselves creatively, and tell their truth in a way that feels non-confrontational. In fact, research suggests that "songwriting helps reduce anxiety and distress in traumatized children". What's more traumatic that teenage life post-March, 2020?

Research suggests that listening to music also increases our levels of oxytocin [among other health benefits], but - again - you need to be mindful of the songs your teenager is listening to. There is a huge difference between the lyrical content behind Adele's songs, and the songs of Megan the Stallion. [Not to say that I don't respect the career of MTS - young humans just don't necessarily have the ability to be as constructive about what they listen to].

Of course, when neighbors, peers and families come together and enjoy music together: the sense of connection and belonging that people feel is only heightened. Relationships can flourish with something as simple as a song. Groups celebrate with song: through performing music, or attending concerts together. Cultures communicate and pass down history through art and song. Music allows us to feel, and move through pain. Music makes community.

All in all: the support that music brings to all facets of emotional health - namely our ability to connect, empathize and show compassion - is incredibly positive, which is exactly what we need right now - for all humans, but especially teenagers.

Teenagers need strategies and tools to build connection with their peers, find their community, and to identify and release pain. Teenagers need methods to express their feelings, and make sense of the world around them.

And it can start from something as seemingly simple as a song. Their song. 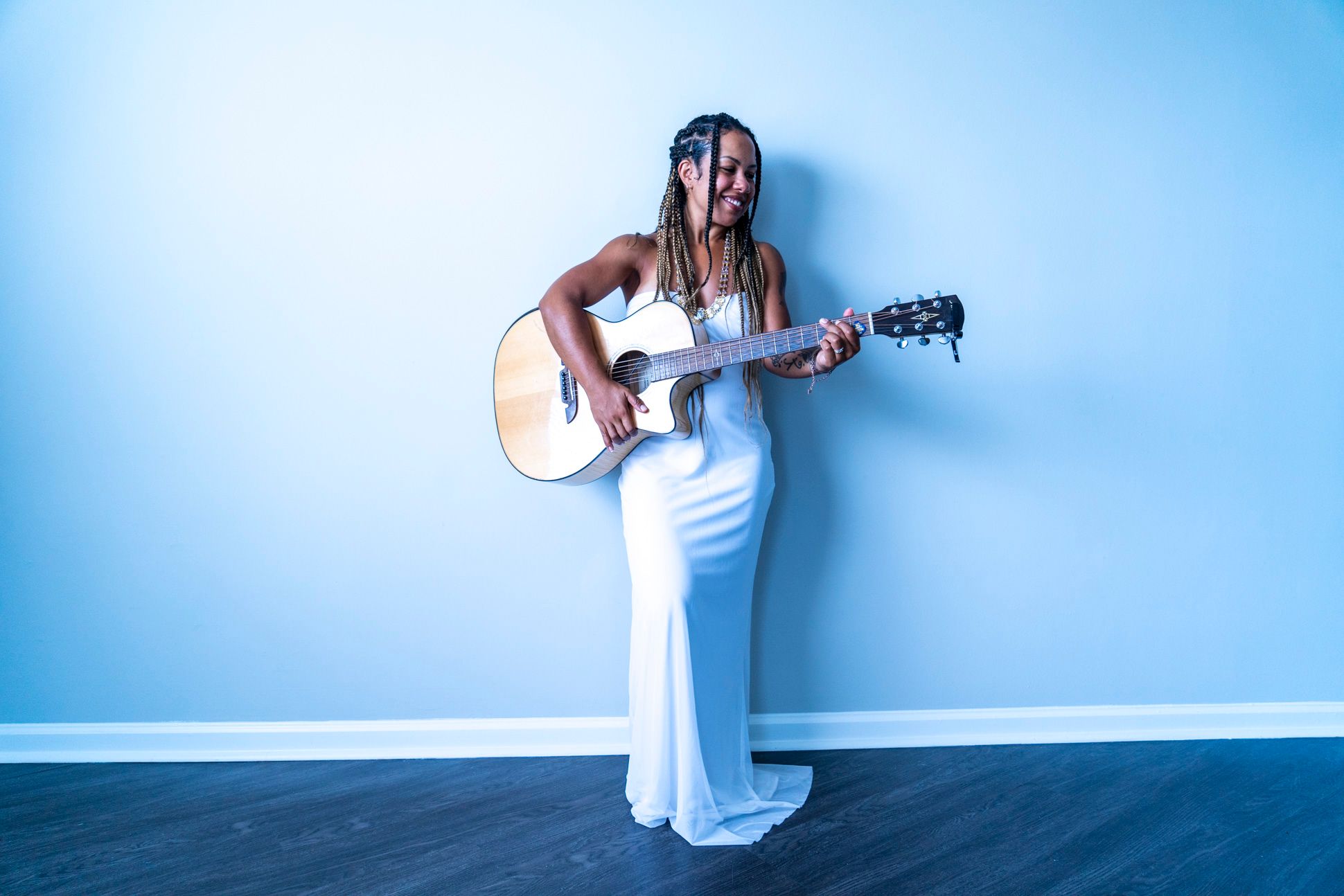 If you'd like to find out more about how to facilitate their songwriting journey, schedule a call with me here, and get a free e-copy of my book: RECONNECT WITH YOUR TEENAGER - A Parent's Guide to Helping Your Stressed or Anxious Kid with the Art of Songwriting. 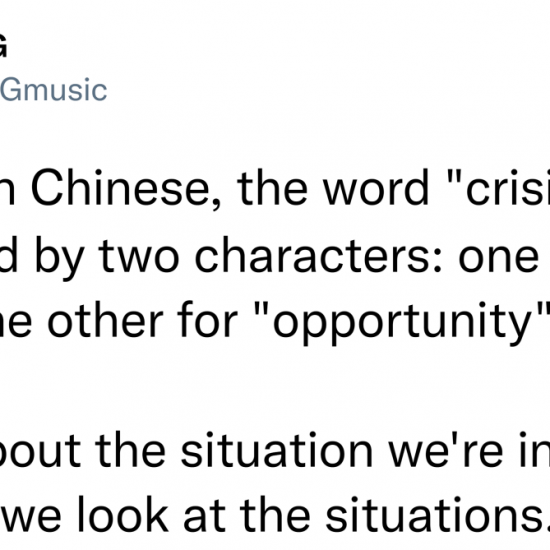 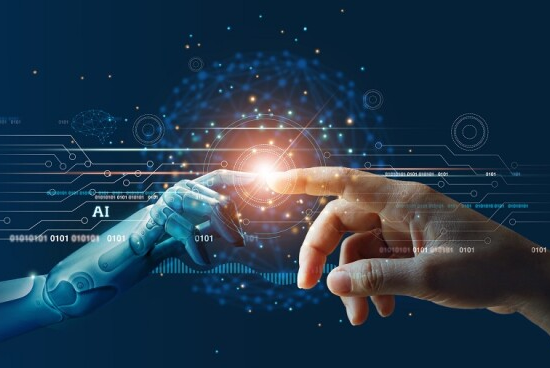 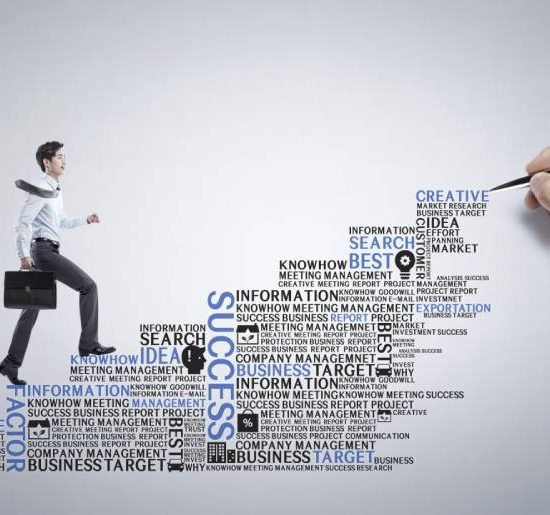