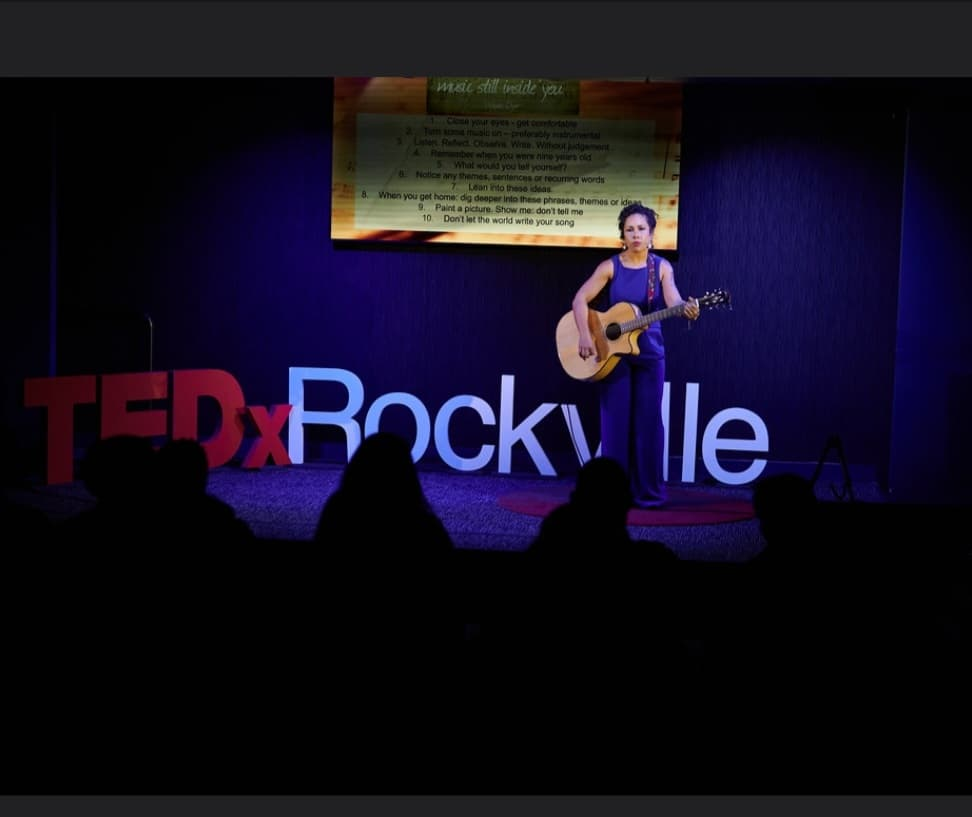 As an independent musician for over 20 years: I've always shied away from really telling my story- especially when it came to the ugly parts. I would tell myself that my original songs were enough. That if my audience would only open their eyes, and use their ears: they would know my story. They would understand my trauma. They would listen to my music, and... know me. See me. Understand me.

And - by and large - that has been the case. I've written over 400 songs throughout my lifetime. I've recorded and released five solo albums, and two with my previous band Static Era: each featuring lyrics that were sometimes intimidating to write - often super vulnerable, but always helpful: to both me and my audience.

Little did I realize that my ability to write songs - especially with the guidance and support of my band member Chris Yong, and various coaches, mentors and therapists - I had created my own version of music therapy.

And it was powerful.

However, I still found myself shying away from my story. My real story.

For most of my musical career: I've clung to stories of self love, resilience, romance, broken hearts, and the immense struggle of depression, which I was diagnosed with at a very young age. I wrote songs about chronic stress, emotional overwhelm, struggles with body image, and anxiety. But I was still only addressing the surface level issues: not the underlying authentic root causes of my negative emotions. 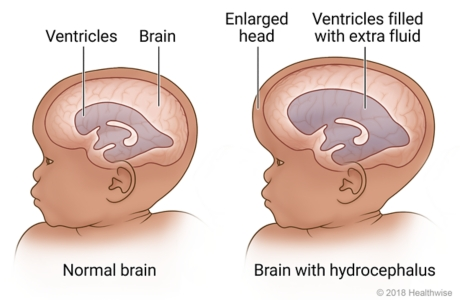 Let's Talk About it

My story began when I was just four months old: diagnosed with a condition called hydrocephalus: which literally translates to "water on the brain". Quick medical lesson: Everyone's brains float in water. That water changes by between 400mls to 600mls every day - entering into the cranium, and draining down the spinal column. This water is called cerebral spinal fluid [CSF]. For me, however, I was born with a cyst [a pillow of water] smack bang in the center of my cranium: meaning that CSF can enter into my brain - but it has no way of being drained. At 4months, a shunt - or a really long tube - was inserted into my skull: leading all the way down to my peritoneal cavity to drain the water.

This shunt literally saved my life: allowing my skull to develop relatively normally without excessive pressure from fluid build up [which, to be fair, would pretty quickly lead to death]. However, when hormonal changes occur [hello, puberty]: lumps can form in the CSF causing blockages in the shunt.

So, while my first brain surgery was at the age of 4months: by the time I was 12, I'd had 24 surgeries - ten on my brain - to relieve the pressure, and gift me with another day on Mother Earth.

But that was just the start of my personal trauma... the bullying and social isolation that came as a result of these surgeries [and other life experiences] led to further stress and anxiety.

Hormonal changes aside: I also found myself as a young person dealing with an ex-boyfriend unaliving himself, which - understandably - brought on even more emotional and mental health struggles.

The brain damage from the multiple surgeries led to rather severe memory loss - especially when it comes to directional memory. I also fell behind in schooling, which brought on a whole new level of stress, shame and embarrassment.

... and then there was just the stresses of life that I had to deal with: life as a young woman trying to navigate the world. Losing friends to medical conditions, substance abuse and medical malpractice. Growing up in New Zealand and navigating my abandonment issues because my father lived in Fiji my entire life. And, of course, making sense of how - and why - on my 15th birthday: I suddenly found myself identifying as another one of every five women who have experienced completed or attempted rape during their lifetime.

Trauma looks different on everyone, but for me: it was easier to "harden up" and "fake it till you make it" in public... until I let myself write songs.

Each song telling my story.

Each song helping me to identify, understand and overcome each emotion, and each trauma.

In fact, after one of my more traumatic experiences as a 19 year old: I told myself I would do anything and everything I could to support other young people experiencing adversity. I didn't know what it would look like: all I knew was that music would be one of the tools I would use to aid me in my mission to helping young people.

And that's what I did.

In 2019: I launched YES Youth Coaching: working with, and supporting young adults to guide them through channeling their stress, anxiety and emotional overwhelm into songs of resilience, healing and growth. It's not music therapy in its traditional form: but it is an effective tool for supporting the 2022 teenager into recognizing the power of their voice, and the importance of honoring one's stress, anxiety, depression, overwhelm and trauma, so that they can start their journey towards healing.

After all: if we don't first recognize and identify the specific trigger points: we have no hope of overcoming them. Mike Tyson is rumored to have said "it's not the hardest punch that'll knock you out... it's the one you don't see coming". If you don't take the time to identify and understand the emotions you're feeling: they will put you on your ass.

I couldn't just talk the talk though: I had to walk the walk. So, through the month of February, 2021: I wrote a song a day for 30 days straight. With each song I wrote: I found myself finally leaning into my stories. My true stories. The scary, vulnerable, over-emotional parts of myself that I had been previously intimidated to even look at, let alone share.

I worked in conjunction with my therapist, and various coaches in my life, and found myself writing songs about

It's important to note that songwriting alone is not the answer. I needed additional support, guidance and a mentor/therapist to facilitate my ability to use songwriting as a tool for healing, but together with my therapists help: I was able to use the therapeutic power of songwriting to help me hammer home my healing. I was able to leave each therapy or coaching session, and turn the learnings into lyrics. Being able to then sing my newly written anthems helped me to overcome... as a child, teenager and today. And because it's music? The lessons and healing actually started to stick.

Especially as each song is a part of not just my story: but my healing. 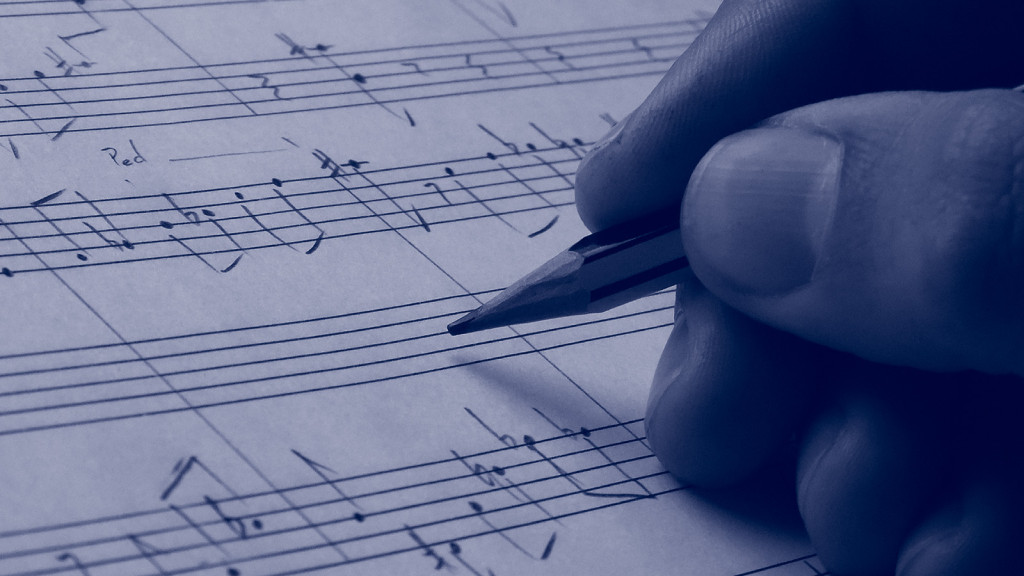 So now, as an adult, singer/songwriter, YES Youth Empowerment coach and speaker: I am using each of my songs to not just inspire hope and healing in my audience, but I want to encourage every parent to use songwriting as a communication tool: to help your teenager share their story. Most importantly, however, I want to support every young person to recognize the power and alchemy of their lyrics: for connection, communication, growth, and healing.

So finally, here I am... sharing my story. Not just through my songs, but the actual stories behind them. The reasons why I write and sing. And the ways that songwriting has contributed significantly to my neurological, mental and emotional health. And I'm able to share this story not just here in this blog: but on a world-renowned platform like TEDx.

I hope my story: this blog, and my talk, inspires you to pick up a pen and start to write your stories of healing, hope, connection, and resilience into song as well.

If you want to learn more about how to support your teenager through the art of songwriting as a form of music therapy, or for stress reduction, mental health and overcoming anxiety, click here to book a discovery call with me.
(Visited 278 times, 5 visits today) 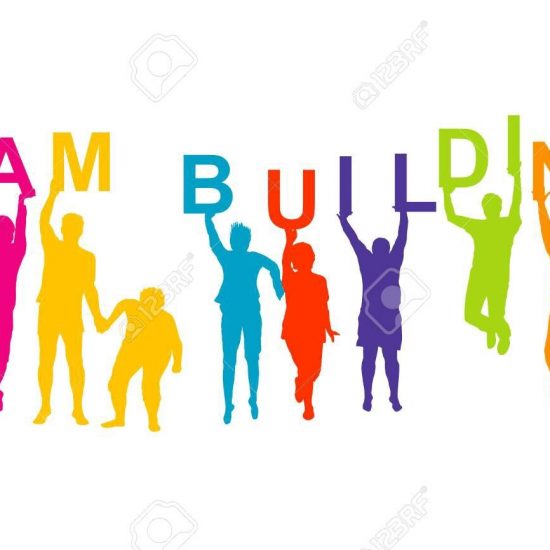 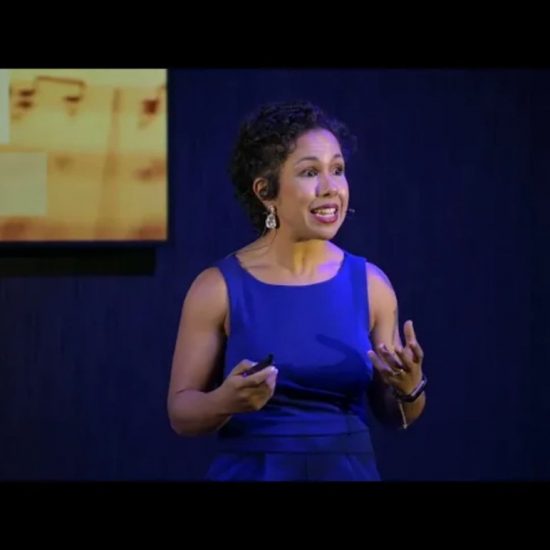 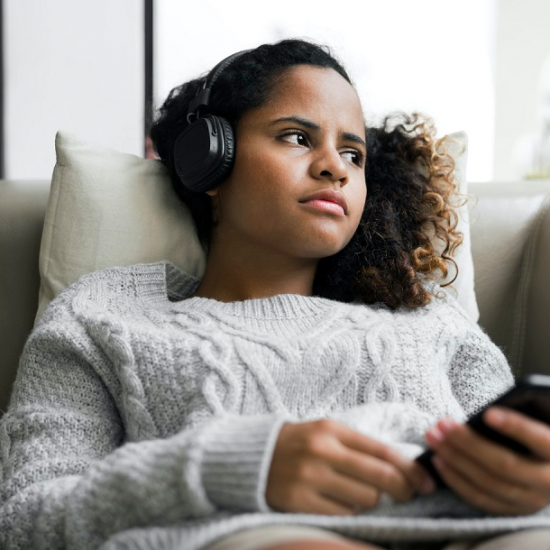